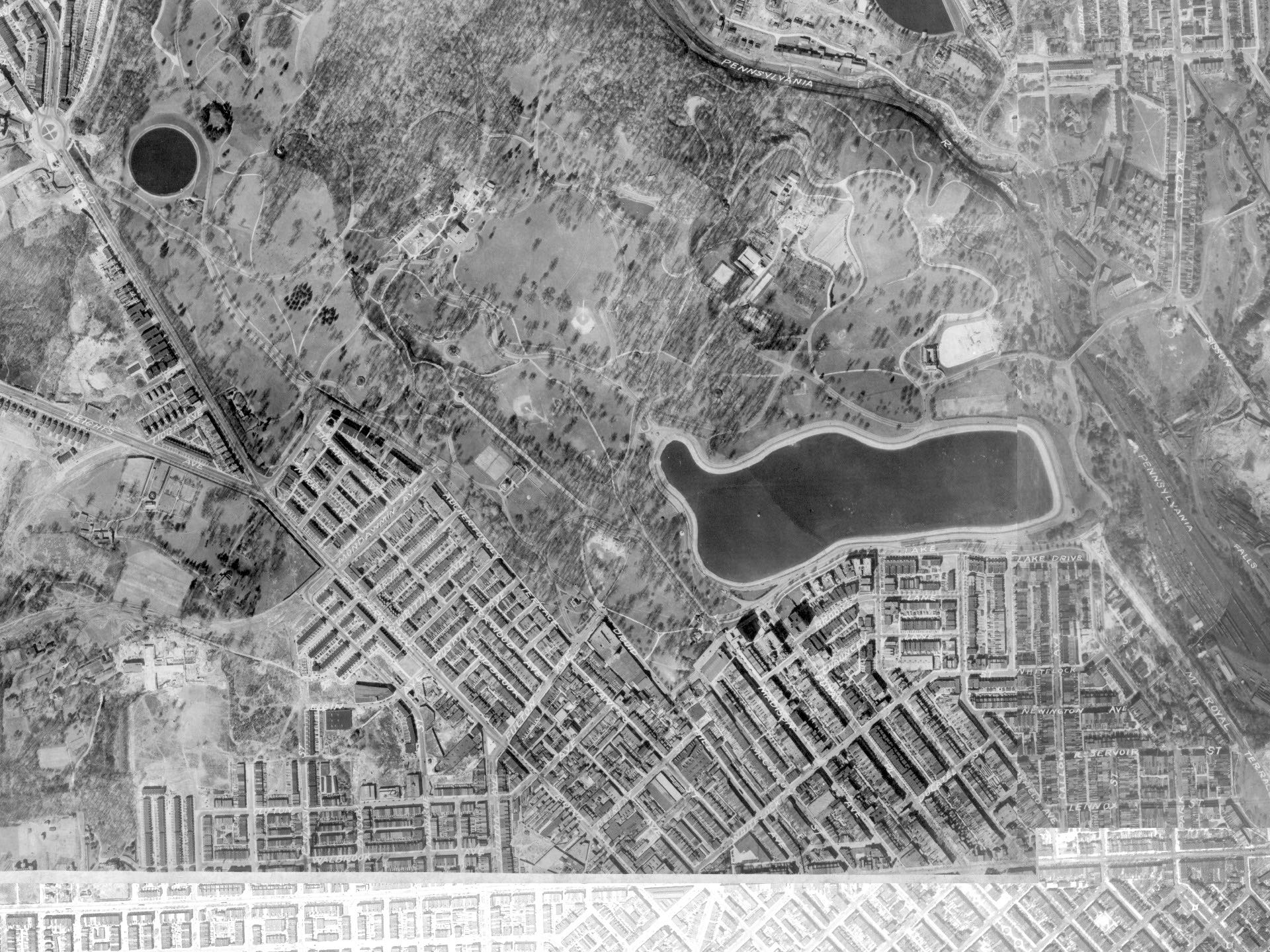 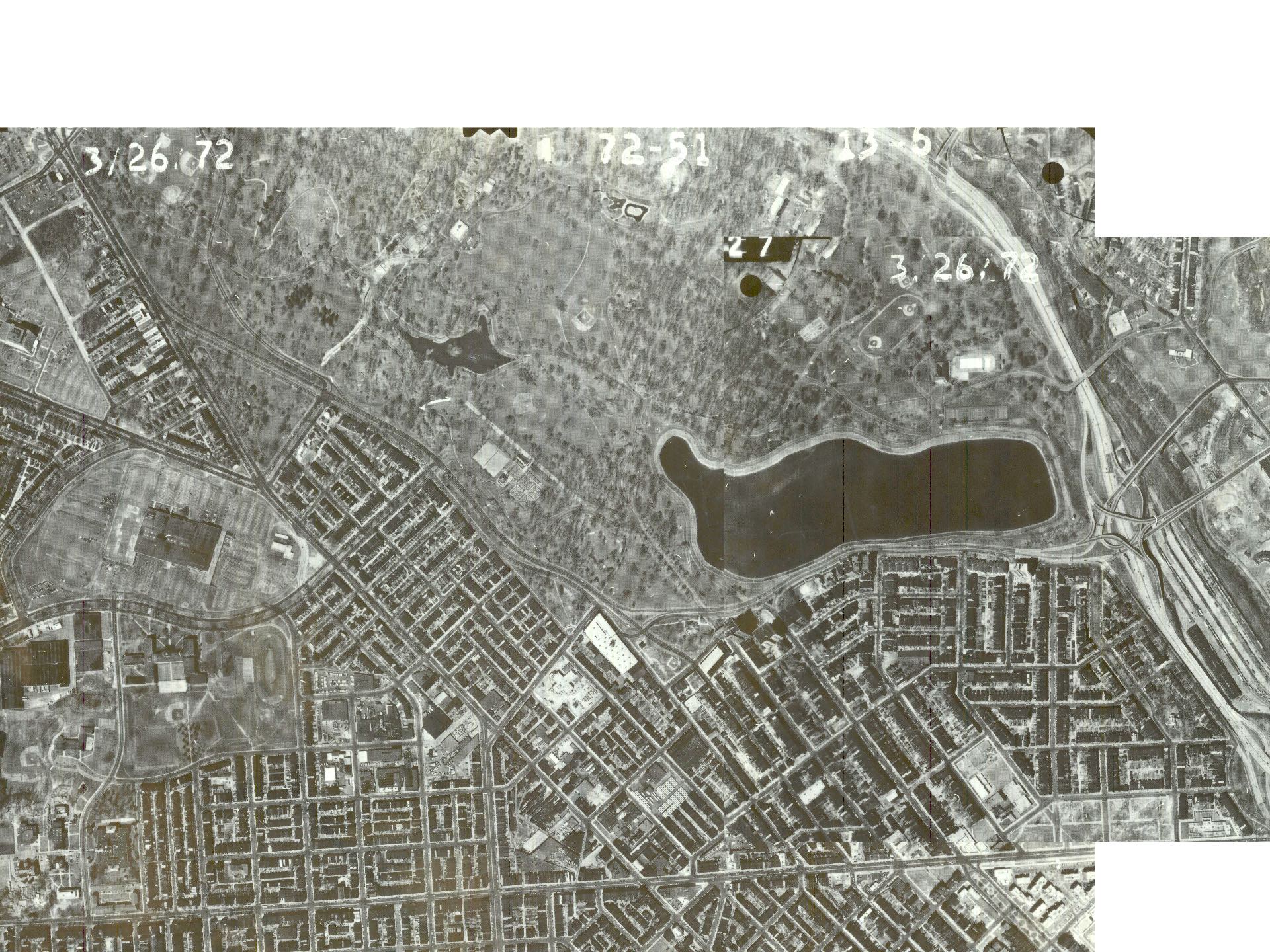 How Highways Cut off Neighborhoods From Druid Hill Park

From the 1940s through the 1960s, over the protests of the local NAACP and neighborhood associations, city-led, car-oriented planning deprived local residents safe and easy access to the recreational, cultural, public health, and economic benefits of Druid Hill Park. Paving the way for white flight, highway projects cut off the working class African American and Jewish neighborhoods from the park. The city’s goal was faster commute times that proved to benefit predominantly white suburban residents. Construction of the 1948 Druid Hill Expressway and 1963 Jones Falls Expressway resulted in the widening of Auchentoroly Terrace and Druid Park Lake Drive from two lane, park-front residential streets into roaring five-to-nine-lane-wide highways equipped with only a handful of crosswalks routinely ignored by motorists. Each of the twenty-plus neighborhood side streets served as gateways to the park. Now neighbors on foot can only get into the park at five dangerous traffic signals where cars routinely ignore the safety of pedestrians. 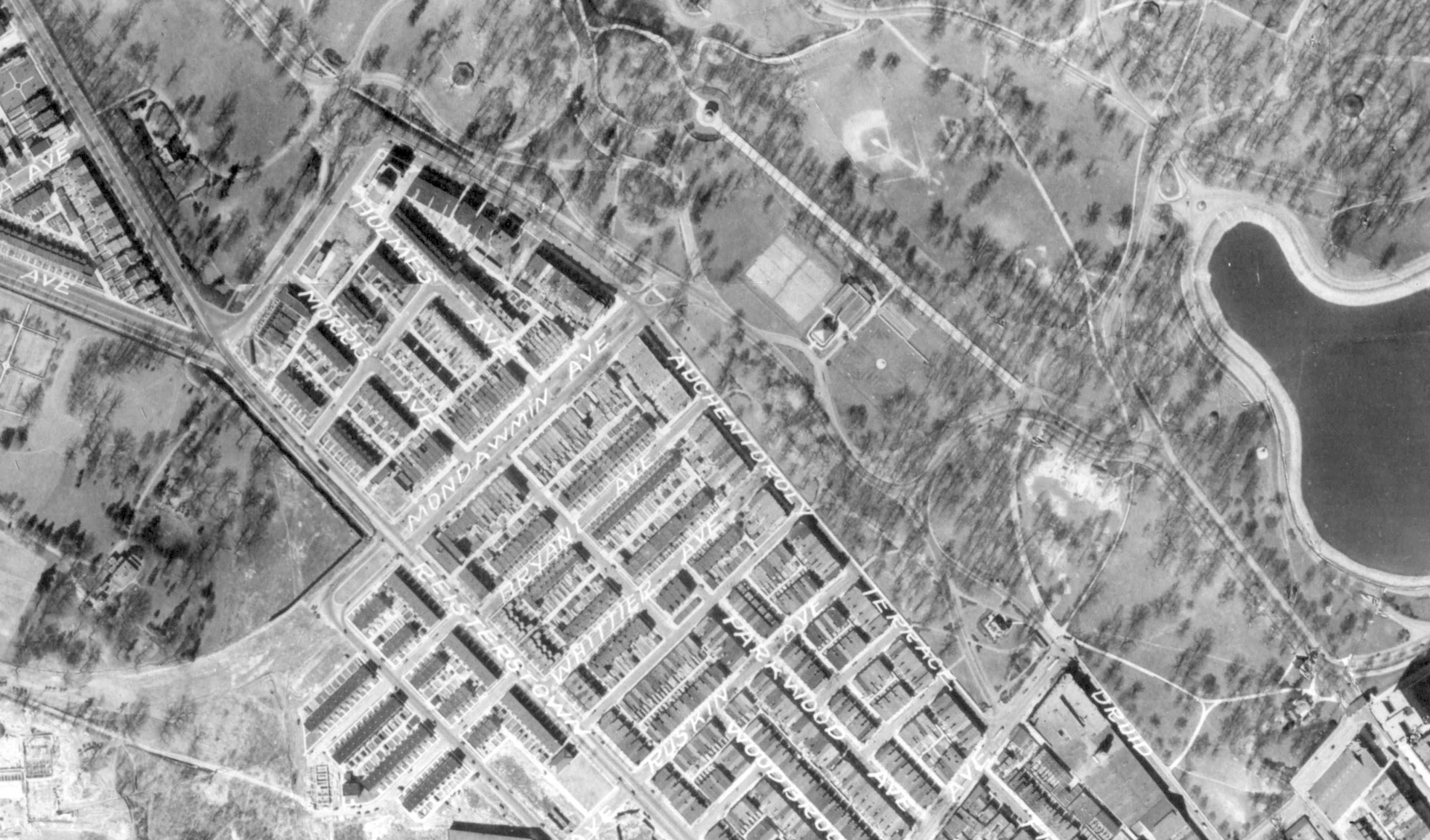 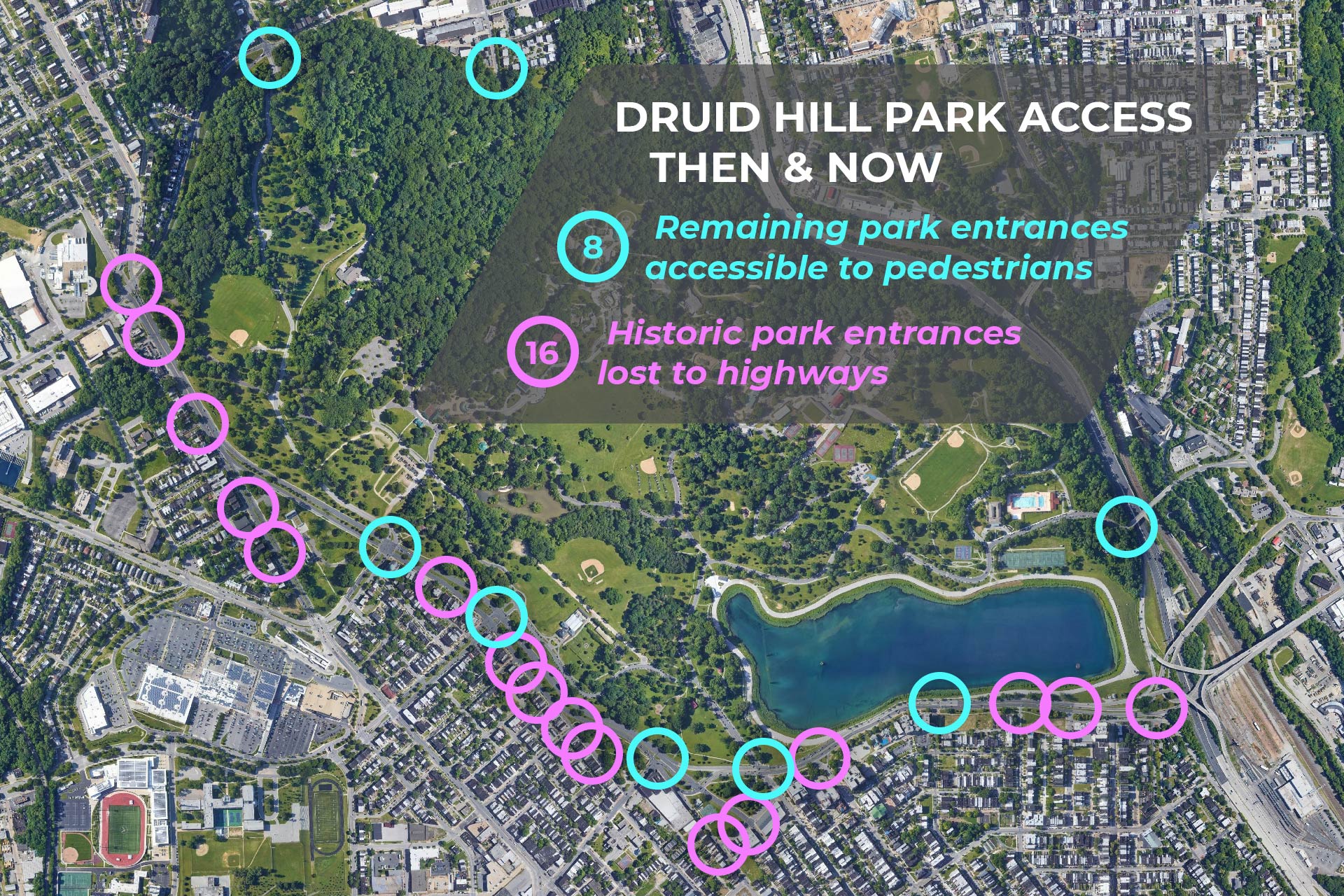